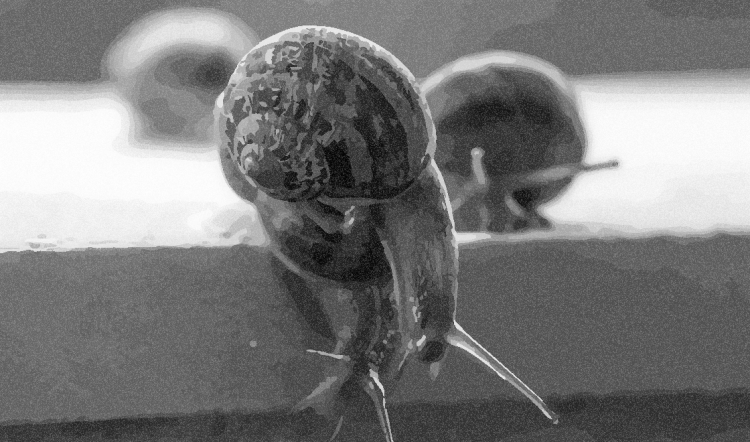 Character Design and the Illusion of Balance

One of the most important factors in game design is character design. For a ranking, I generally consider it just behind the setting and before story.

Think of it this way: you need interesting characters in an interesting place first and foremost to tell an interesting story. I’m using a plurality there and that is where fiction differs from interactive storytelling. In the former, you typically have a singular protagonist, whilst in the latter case, you typically have three or more. (I find three ideal, but no more than five, because then you begin to see repetition in both archetypes and limitations of screen time (e.g. player opportunity to interface and have a hero moment.) Savvy? Good. Moving on.

If you allow people to create cool characters, you’re halfway there. Cool is a completely subjective term, but a writer has to trust their gut and instinct as to what’s good and what is cool in a given setting. If I never run out of bullets, that’d be handy in a run and gun setting. Whilst having an absolute since of direction would pay greater dividends in a trek across the desert. So, ultimately cool is a subjective state based upon situational standards. To reduce it even more fundamentality, never getting seasick is a useless trait if you’re playing a landlocked, desert campaign. That being said, how does the creator of a setting balance things? You’ll hear people talk long and hard about evaluation and calculation and all sorts of other things, but ultimately, you can’t. You have to trust your gut and see how things do in the wild.

Imbalance in a non-competitive gaming scenarios is find as long as it doesn’t allow one character to overwhelm all the others with the use of their sonic screwdriver or robot brain or super detective ability. Certainly, playtesting can reveal the problems and pitfalls of such things which then requires a reduction in the strength and/or frequency of usage of said ability (either through gathering a commodity or the passage of time or a combination of both, such as recharging their inner fire before another supernova. (If you caught any or all of the allusions given, bravo.)

Imbalance can lead to that hero movement where sometimes a character may have just the right skill, ability, or trait to get things done in a way superior to other characters. Take for example, Torpedo, a superhero who can move at superspeed underwater and then transfer the energy build up to a target in an explosion at the end. Not always useful, but if the party needs to break a dam to flood the plains to save the tiny town from the fires of Infernus, it’s good to have her on your team.

Fair is subjective. If we earthlings moved to Pluto and decided to terraform it, the Plutonians might find our behavior invasive and unfair. They enjoy their toxic planet and its frigid clime. So it goes. We cannot get absolute fairness in game design either. We can only approximate fairness. You can certainly pull up counterclaims I’m certain and cite games like tic-tac-to and the like, but someone is always going to have an advantage, be it chess or checkers. Even if a game is completely and absolutely balanced, you have to consider the human element. How many times have you heard someone later claim after an extended battle (in any RPG), “Oh yeah, I forgot I had [x]. If I had used my [COUNTER POWER], we could’ve beaten them in half the time?” or the like. The human element is the ultimate randomizer and what keeps things interesting and keeps most people playing.

What I’ve gone over is certainly high level stuff, but for those of is in the weeds, it’s sometimes important to pause and remember the fundamentals. Back when we had a hobby shop, I heard countless arguments over who is more powerful, a wizard or a warrior. People would say it depends on level and this that and the other. Ultimately, it’s situational, just like the Superman versus Batman arguments held today. You can pretty much guess the outcome, sure, but  it really depends upon variables such as the type(s) of magic (Vancian or otherwise, in the former case) and what arms and armament the warrior has equipped and whether Batman has prep time in the latter and the color of the sun on any given day in the latter case.

For GMs and writers of fiction wanting to know how to apply this stuff, make certain you create opportunities for hero moments. Provide some direction or guidance during the character design phase or at least provide some framework for your campaign or play session. (This is especially important in settings with a diverse number of classes or archetypes or those completely classless. A completely classless system can mean creating a character which is completely useless or requires the creative GM to create forced scenes to make certain no one feels left out. The counter claim is that you want to surprise the players with the genre or type of game or whatever. That is a momentary dopamine rush that can backfire. Set it aside for the most part and at least provide some guidance in the forms of recommended, good stuff, might be useful, or won’t come into play. Always gauge sincerity. Some players might use this to plum the depths of the scenario. Turn this around by asking what is the vision of the character they want to play and help them accordingly. (It’s okay to keep them guessing a little bit.)