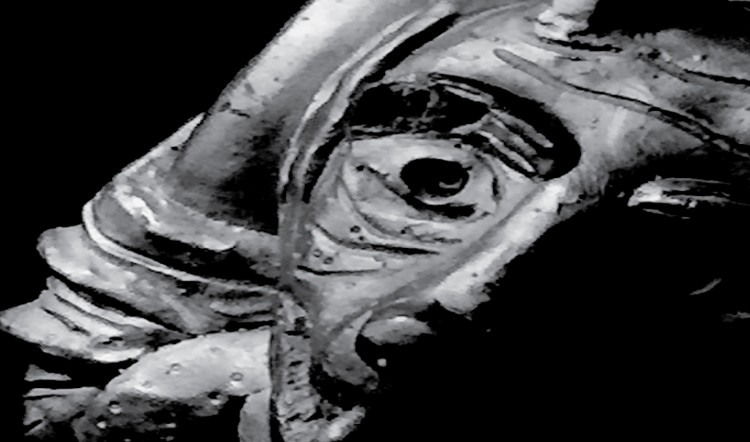 
Reality Blurs is a game design studio founded in 2004 by Sean Preston. Our mission statement is a simple one: devise, develop, and deliver fun gaming experiences.

General information on our product lines can be found by visiting the Settings page. If you’d like to discuss our products, please join our forums. We’d love to hear your ideas and opinions.

In which Sean appears on Eloy Lasanta’s Rolling 20s blogcast to discuss games with common themes and different styles.

In which Michael “Stargazer” Wolf interviews Sean about the upcoming Agents of Oblivion.

The Game’s the Thing, Episode 093: Agents of Oblivion w/Sean Preston

In which Ron and Veronica Blessing welcome Sean to his 007th appearance on TGtT and then discuss Agents of Oblivion as well as updates on other future settings from the Blur.

In which Sean discusses Iron Dynasty: Way of the Ronin.

Interview with Reality Blurs President, and author of Realms of Cthulhu, Sean Preston » Troll in the Corner

In which Sean answers some community-submitted questions and discusses his path from RunePunk to Realms of Cthulhu.

In which Sean sits down with Ethan for an interview.

In which Sean talks about his experience at Gen Con 2009 and indulges in a little personal biography.

The Dice of Life: Interview: Sean Preston on Realms of Cthulhu

In which Sean takes a moment to answer a few questions about Realms of Cthulhu as an addition to the library of Cthulhu Mythos RPG products.

The Game’s the Thing, Episode 064: Horror Gaming with Jess, Ed, and Sean

The Game’s the Thing, Episode 059: 2009 Savage Worlds Roundtable at Origins

In which Sean updates Ron and Veronica on the Blur’s original three settings, RunePunk, Iron Dynasty, and Agents of Oblivion as well as newer products, including Mechagenesis, Ravaged Earth, and Realms of Cthulhu

In which Sean is interviewed fo the first time by Ron and Veronica Blessing.