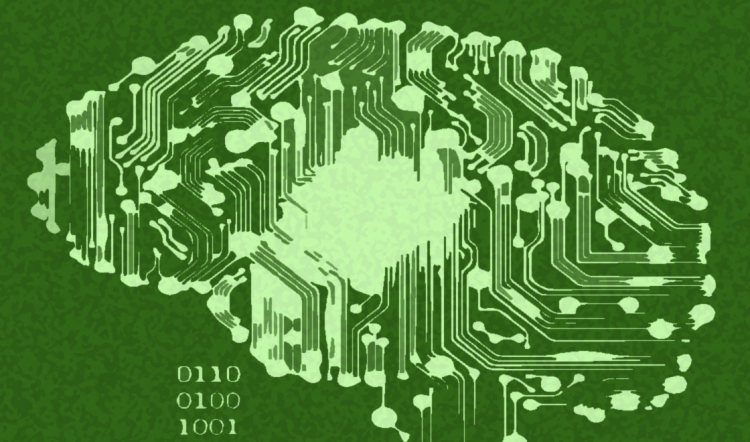 Somewhen along the line, comments made below these articles publicly ceased to be. They became hidden from public view, but were still noticeable in the back end of the site, so they didn’t completely disappear from memory. I’m still coming across nice words and comments as I do some spring cleaning, so here is a blanket thank you to each and every one of you. If I missed an individual, please don’t consider it a slight. Your words are much appreciated.

Which brings me to the now.

I am not a fan of censorship. In fact, I used to have a I READ BANNED BOOKS sticker plastered on the side of my computer tower once upon a time (right below a  comic strip of Snoopy writing). It disturbs me that books are being banned in this day and age. (There is an old mantra about sticks and stones breaking bones that comes to mind.)

As a result, I am not a fan of guilt by association either. You can read a thing, talk with a person, consider thoughts and ideas other than your own and be okay. A doctor need not succumb to a disease they are studying.

I am a fan of critical thinking. I am a fan of positivity. I am a fan of privacy. I am a fan of giving people the benefit of the doubt. I believe a person can like or dislike a thing without some ulterior motive and/or agenda. For example, I don’t care for mayo as a general rule, and have just spent more time writing about it than I ever have before. (And if you’ve known me a long time, you may never have known that factoid.) If you like mayo, that’s cool.

This leads me to the forums. The Community section is cleaned up, streamlined, and running once more. It was a mess, but is now in much better shape. Consider it a place for thoughtful discourse. I know G+ is no longer a thing, so if you wayward tremulus folks need a place to set up shop, feel free to engage.

I also don’t really care too much what you talk about. I don’t necessarily know how much I’ll presently even engage as I get back to interfacing with the outside world, so, again, don’t take that as a slight. For that matter, comments made by any of you are neither necessarily endorsed or condoned by me. I want to work on my work, talk about some games and books and shows and other stuff like that. I’m also conflicted and concerned by some of the censorship I see on various social media platforms which is one reason I’ve hesitated about revisiting them. (I see the technological dystopia crystallizing.) Tell me what I’m missing.

There are more things in heaven and Earth, Horatio,
Than are dreamt of in your philosophy.

As a writer and thinker, I read and watch a broad spectrum of stuff. All kinds of (weird) stuff. It is research. Do I agree with it all? Do I believe it all? I suppose if one wants to subscribe to the belief in infinite universes, some version of me must believe in some of it? Alternately, we could just be pixels floating in a recursive simulation series, so the point is likely moot (but makes one wonder if writers and designers and dreamers each poof worlds into existence with a flicker of thought that lasts an infinite minute).