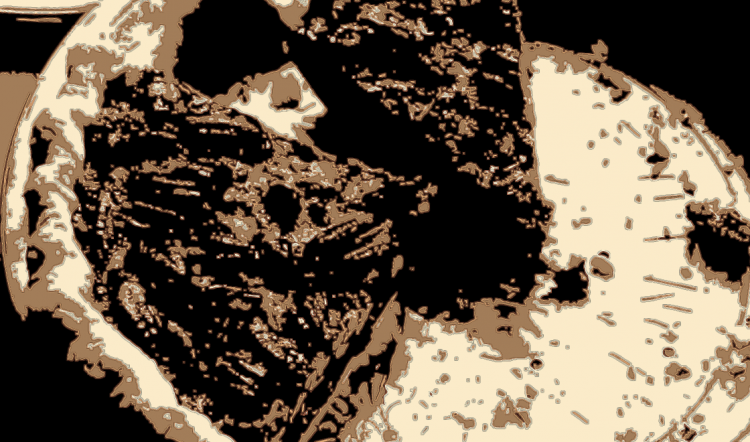 I celebrated a birthday. I got stuff. I had some drinks. I shoot some pool (billiards, if you’re fancy). I had a chill meal with those closest to me. I got many birthday wishes.

In short, I had a good time.

The few days leading up to the birthday, I did what so many of us do around New Years, and thought about where I am, what I’m doing, and where I want to be. One of those complete life evaluations, more or less.

Spoiler: I came to the conclusion I’m happy.

I’m not content. Don’t know if I ever have been. Don’t know if I really ever want to be. And that’s not to say I don’t like creature comforts. I do. I am always driving myself to break new ground, read more, learn more, and so on. I want to get better at whatever it is I’m doing, whether it’s structuring sentences, designing rules, or shooting pool, but it doesn’t mean I don’t want to be happy while I’m doing it.

There have been times in my life when I have been unhappy to some degree or another and lost myself in writing and the world outside, using the process of writing, the art of creation, to escape from whatever it was that was dragging me down. And that’s probably a constructive form of self therapy (compared to the multitude of other options out there).  Artists have to suffer right?

I could sit in my room and scribble on a pad or jot down ideas on the computer and watch things take shape, exert a form of control, exercise self-discipline, and no one would ever be the wiser. I often chose to write instead of experiencing things in the outside world. Lots of people do. Some of them famous (when their words were discovered locked away in trunks or journals after they’ve spun off their mortal coil). That is a sad, sad thing when ideas are hidden away from the world.

When you start sharing your ideas, then you get to deal with the good and the bad and the ugly and you have to demonstrate fearlessness to some degree and carry only a shaker of salt because there will be times you need to throw a grain or two at something.

Whatever the world thinks of what you’ve done, you’ve done something, be it write a song, a novel, or even a roleplaying game. And that’s more than a lot of people have done. If it gets played, if it enters the cultural consciousness, if it is critiqued, condemned, or praised to high heavens, you have made a mark (of some kind). And that’s pretty damn cool.