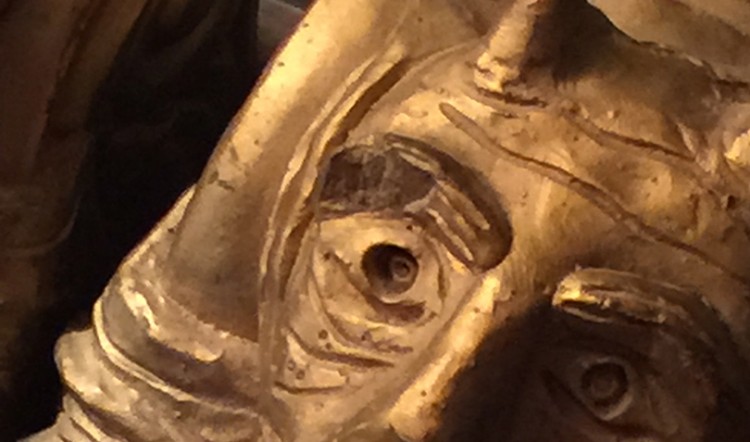 So this is 2015. It feels kinda like a Monday, but it’s not. New Year’s Eve was a more mellow one than I’ve spent in the past. Rather than running the streets, I ran the wilds of Thedas, my Inquisitor dispensing justice with her mighty blade, and…looking for soldiers’ letters. It’s an odd little side quest, perhaps, but one that shouldn’t be left undone. We cannot allow ourselves to become less than we are to overcome great evils, after all.

And then today, I allowed myself the pleasure of sleeping in just a bit. Rather than take the day off, I fine tuned the layout on the dossier for the new iteration of Agents of Oblivion. I wanted to consolidate the information, rather than have it so scattered. Simplicity lies at the core of Haiku 2.0, but there are layers of detail that interweave into the whole.  I ran a playtest for one of the Blurry Ones the other day, and said it could be considered an additive or subtractive system depending upon how you look at things. Elements are compartmentalized and modular and removing one doesn’t cause things to collapse like a house of cards.  It’s the evolution of the design work I’ve been doing for years–creating sandboxes for people to play in. I’m pleased with the integration and cohesion of the various elements and how mechanics influence the narrative and vice versa. In short, I’m excited to start talking about it. And what better day than the first of the year, right?

I managed to weave together a new design for the dossier following the form follows function mantra that has served us so well to date. Looking forward to what 2015 brings, looking forward to discussing whatever strikes my fancy in the worlds in which I play and create, and hope to turn a spotlight towards cool developments across the spectrum of fiction, technology, and pop culture, where my own interests intersect.

Thank you all for supporting us through 2014, which I shall likely refer to as “the Quiet Year”. Let’s see how noisy we can make 2015.