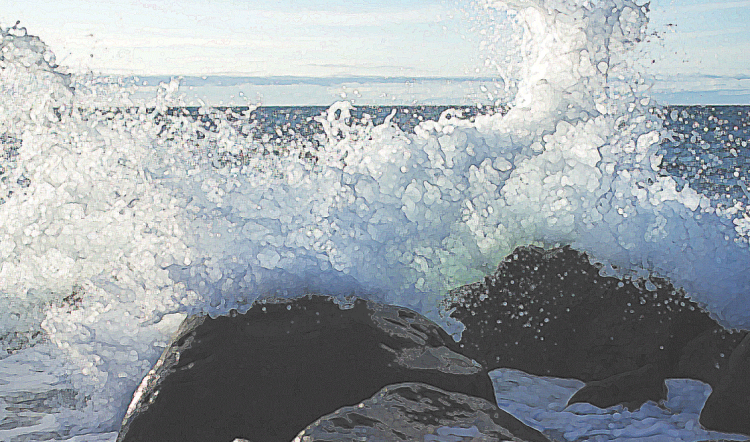 I’m going to try to dispense with a lot of prefatory. More writing thoughts on deck. Let’s go.

I am not one to lack for ideas. Yet, for all the ideas I let loose in the world, there are more being polished, worked on, or rest dead, dying, or desiccated in the recesses of my mind or scattered on note cards or tucked away in a file somewhere.

There is, indeed, a great filter. I recall reading a book on writing over two decades ago talking about a filter. I’m thinking it could’ve been an article by Vonnegut or one of his contemporaries discussing the weeding out process in your head, but I truly didn’t get it. In my youth, I considered ideas precious and golden and handed down from on high by divine providence and if you were lucky enough to get an IDEA, it was as though you struck the lottery. The writing would be easy enough. As I grew older and more educated and  more wiser, I knew this was definitely not the case. Ideas are commodities like anything else and words are not strung together by wizards but by people more or less like me. I studied the craft of writing, studied some of the greatest literature there is in our world, yet my heart, my passion, did not drift towards creating a high piece of literary art, oh no. My heart pined for strange worlds, forgotten places, and points that lay beyond the fields we know. My path has taken me into publishing. And I’m generally happy, though rarely complacent.

I’m always thinking of the next thing or the half-finished thing that’s been on the back burner and feel my creativity and energy crashing against rocks, torn by art versus commerce, wondering which way to go next. Please understand that when I say commerce, it’s not that I’m necessarily trying to create a thing for all people. That’s an impossible task, it’s just I want to get things out with greater speed and sometimes I want to spend more times noodling over possibility and delivering the best thing I can.

I don’t know if this is something I should talk about or you want to hear, but I know I’m not alone in this. I have seen enough anecdotal evidence substantiating this. Thing is, though, we all move at different speeds with varying degrees of success.  Woah. This is drifting away from writing into something else.

When I work on a thing, it’s largely personal. When I write a thing for other people, like I’ve selectively done in the past, it’s because I have some interest in the person or project or a combination of the two, it’s not for a simple paycheck. Maybe that’s the artist in me. I’ve done some mundane work in my previous life and understand the nuances of necessity and understand that, for my writing, sometimes hustling works better than noodling.

Imperfections creep into all things. And I have grown to appreciate designers and design and the process and respect the line of thought that nothing is never complete, just finished. And this is where roleplaying games differ from writing an article or a book. People attracted to RPGs pore over the rules. They are drawn to detail (regardless of the type of roleplaying gamer they profess to be) on some level. Passion rules the day. And opinions are so overwhelming as to become white noise. And some folks hold themselves to be the gatekeepers and tastemakers and HOLDERS OF OPINION.

At the end of the day, you have to decide what’s important to you as a creator and a designer and a writer and a developer and a publisher. Or any combination thereof.  And hold yourself accountable to your own creed.  Otherwise, you’re just crashing against rocks.