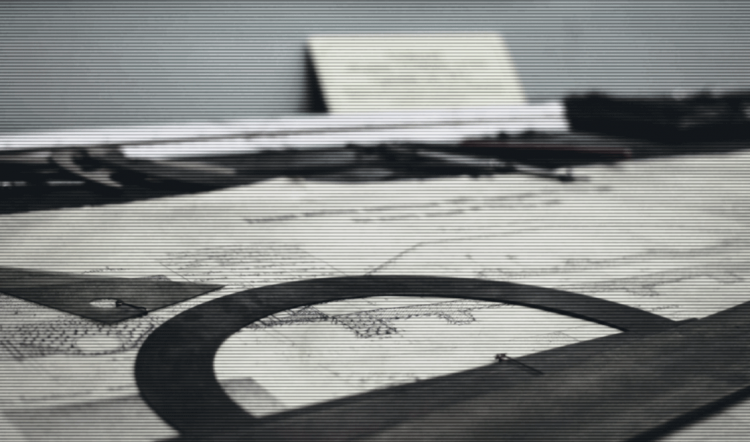 This is the first part of a continuing series about the tremulus Kickstarter.  (Part II is here.)

Let’s begin at the beginning and see where we wind up. Alright? Let’s dive in.

Today, I’m going to start talking a bit about the tremulus Kickstarter. Like any autopsy, it may get a bit messy, but there are things to note, things to do.

The Genesis of tremulus

tremulus began with the conception of an idea married to a system within a game I had heard good things about: Apocalypse World. I quietly began deconstructing the core system within Apocalypse World, now more broadly known as the Apocalypse World Engine, and reached out to Vincent Baker to get permission for use. I liked the idea of failing forward and, to me, it seemed like it would pair well with something of a Lovecraftian bent. I set out to design a game that could be pick up and play without any real prep, much as Fiasco is, and could be played on the spur of the moment. I wanted something I could play with my non-gamer friends who dug horror, and there was no real plans for commercial release when I began noodling with it. This may cause one to wonder why bother with permissions to begin with. As a developer and publisher, you never know what paths things might take, so when the idea became more serious, when my friends thought it’d be a cool thing to get out in the world, I decided we’d go for it. On a personal level, I needed a developmental break to do something more intimate, something over which I could control all the essential elements of design and tweak them out as I saw fit without needed to cleave closely to an established rules set. I needed something to shake things up and the rest of my crew didn’t even know I was working on tremulus in scraps and bits of time outside of the normal development cycle.

Reality Blurs was founded in 2004 and has had some recognition with settings primarily developed for Savage Worlds. This would be a radical departure and I had seen Kickstarter successes here and there and thought it would be a good platform for us to release an unknown quantity, a different sort of thing.  As things got underway, my vision wanted an intimacy with a variance and unpredictability from game to game, so it would play out differently every time. Ebon Eaves evolved from this and from inspiration found that this could be done. Fiasco manages to do this. I thought with a few tweaks, this would work for tremulus. From the moment the players select a playbook (character archetype) to filling out the questionnaire (which gave them a peak into the tableau), it would give it a different beat from other Mythos games, such as Realms of Cthulhu.  And I thought characters would not have to be as precious as it’s easy to easily grab another playbook to keep the story going.  And, finally, it allowed groups to collaborate to tell weird stories, intimate stories, set in a small place that spoke to bigger things. I love grand, sweeping adventures, globe-trotting sagas, yet knew there had to be a space for the smaller pieces and that tremulus could feel this niche. Playtesting proved this to be the case.