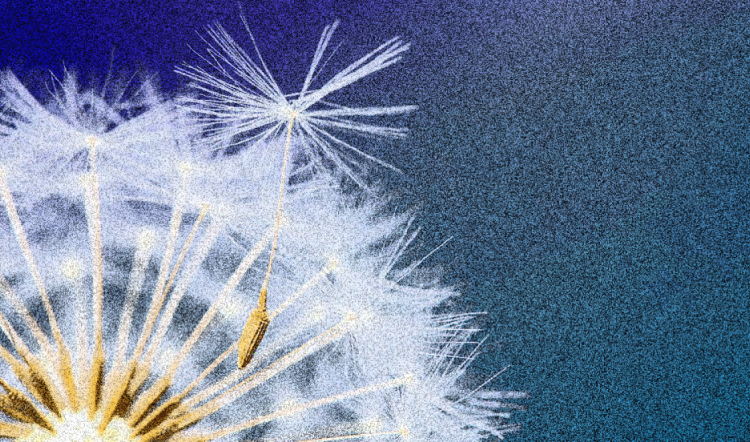 Rain is sputtering from the sky in jagged starts and stops. Indecisive. One foot in, one foot out. This brings us to today’s topic: the genesis of an idea and how long to develop it. (I ruminated upon coming up with ideas in the past and shall likely revisit it again at some point. So it goes.)

The short answer is to take as long as necessary. A rushed project is never the best it can be, usually. I’d say without exception, but in a world where all monkeys have typewriters connected to the internet, someone will invariably cite something from somewhere. Again, so it goes.

The longer answer is one largely glossed over in a society where now is becoming too soon, where critical analysis is an archaic concept, where we’re in an eternal cycle of what’s next instead of what’s now. Nearly everyone feels rushed to compete for eyeballs and your attention and battles for clicks.

I don’t battle for clicks. I hope to earn your attention through our works, through our attention to detail, through our random blogs that are not endlessly pitching you thing, but exploring various things bouncing around my noggin, things that shape me and give me ideas.

Before I became a writer, I wondered what exactly the process was, what was masked beyond the opacity of the wizard’s curtain, what oblique mysteries and rites must be learned and performed to attain a level of mastery. The greatest, dearest, one is patience. It likely sounds banal when words can be writ upon a phone and fly around the world in mere moments, but that is the danger of immediacy. All ideas should be considered and tempered with time. Naturally, this idea is an ideal and there is the proposition of creating a mere shadow of its potentiality. So it goes.

Take your idea and consider it properly. Give it substance. It is relatively easy to make a balsa wood birdhouse. It is the craftsman who can carve one from oak. You get where I’m going. For those of you without the patience, I get it. You want instant gratification. Writing does not grant that. It’s more akin to a calling. You can temper your patience through a rotational cycle of longer and shorter works by sketching out short ideas, letting the longer ones languish, and playing hopscotch with your works.

I have a number of irons in various fires at any given time, but focus my attention on a main project, while keeping myself open to other ideas and concepts which could be of interest to any of the others. I bookmark articles and videos relevant to a given topic, generally in a document on my phone which syncs to my other devices. This minimizes the overhead I have to give the technology and I can work on anything pretty much anywhere without having a barrier to entry. Any barrier to entry is too much when you need to get an idea down, that’s why a pad and pen is an absolute necessity. I’m old school in the fact I also have a deep, deep love for notecards and often use them to cast out ideas and then rearrange them. I put them in a physical file folder in a physical file cabinet by my desk labeled with the project name I can pull out as needed. Again, less barriers between the creativity and the process the better. Routine, in these instances, is your friend.

Thoughts from me on a rainy Tuesday somewhere in the datastream.