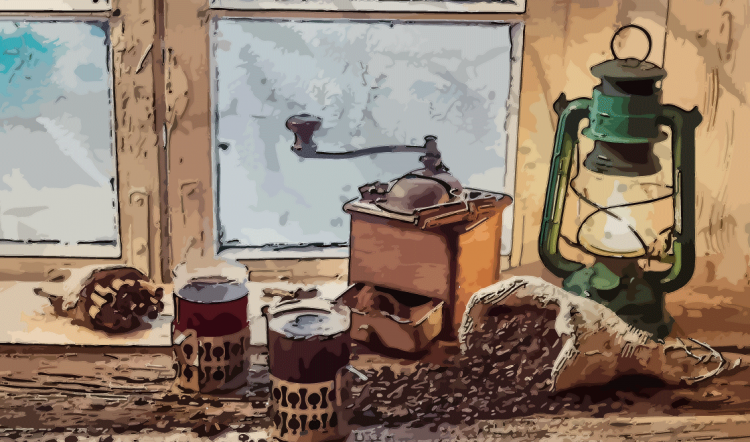 Yesterday was Memorial Day here in the States, a day to remember those who died while serving our country. For many, it’s just a day off to grill, a day where more thoughts are given to condiments and cole slaw and burgers and barbecue than the sacrifices made for making the country what it is today. That’s cool. That’s America too.

For those of you who serve and/or served in the Armed Services, we salute you.

For those of you with varying positions on the wisdom of war, remember humanity has waged war since two people saw a shiny rock and both of them wanted it. Sadly, it’s an old story.

No one truly wants war. Ask any veteran. They want to prevent war and bloodshed and all the things that go along with it.

Until next time, we bid you, dear reader, adieu.