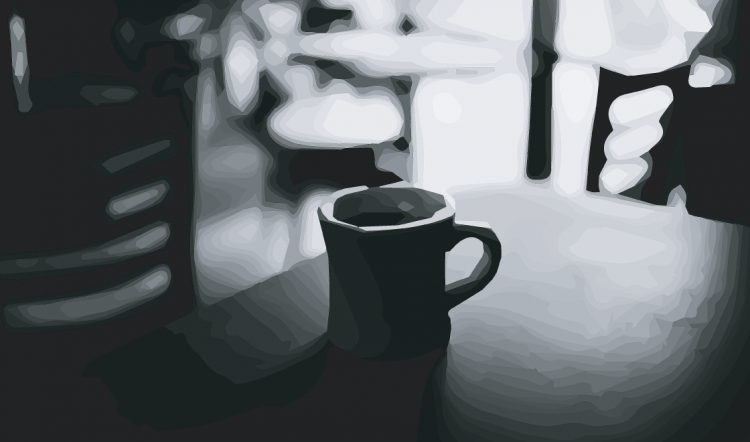 Life is Change and Video Games

I dig video games. Always have. From the earliest ones (like Pong) to the more recent creations out in the wild, such as The Witcher 3.  I dig varying consoles of all shape and stripe and have a large array of them scattered about the house, mainly in the living room area. As a pseudo-Christmas present/we are used to having two monitors on our computers situation, I got a 27″ BenQ RL Monitor when the television I had been using finally gave up the ghost (likely as a result of a series of power surges over a period of weeks).  It’s pretty great, has 2 HDMI ports, an audio line-out, and 1 MS response time (not that I’m planning on playing any competitive fighting games online, but I do like the picture as sharp as can be). And I could tweak the color settings to my hearts content. I split the headphone jack to take a set of headphones and my bluetooth speaker (which has a line in). Generally, I wear the headsets so I’m disturbing anyone and the sound is great, but sometimes it’s nice to give the ears a rest.

More recently, I dusted off my receiver and am routing the consoles through Optical out and the sound is fantastic. Still need to move some stuff around, still need to get a headphone to receiver jack (to take my Sennheiser headphones) and all will be not simply good, but excellent.  I snagged another pair of headphones before Christmas on a crazy deal and they are closed headphones and with them on, I literally cannot hear anyone trying to talk to me from three feet away (which has led to some random jump scares on more than one occasion). When I play on the PS4, I can stream Spotify into my games, and little is more relaxing than doing some patrol missions in Destiny listening to random songs like Tangled Up in Blue or something more genre appropriate like Flash or mashing things up Tarantino-style with some old hits like Bad Company (which makes me feel like I’m in some video game version of Stephen King’s gunslinger, Roland.

While some games are meditative, there are lessons concealed everywhere one turns their eyes, be they found in a video game, a bad movie, or a good book. You just have to keep your eyes open. In video games, I look at the tricks and techniques in storytelling and mechanics and how the mechanics interplay with the narrative to drive things forward. This can be done exceptionally well, as in The Witcher 3 and Metal Gear Solid V and Xenoblade Chronicles X.  Of late, I have grown especially interested not only in the games themselves and their systems, but responses by critics and fans alike.

People crave change, but they want things to stay the same. It’s like listening to your favorite band or reading your favorite author. You have expectations. It’s cool. We all do. You don’t go to Taylor Swift to hear K-Pop/Speedmetal anymore than you’d expect George R.R. Martin to offer up a short, whimsical meditation on office romance. People get pigeonholed. Everyone is trying to get that hit. Feed that machine. But life is growth. Creative people, especially, like to push boundaries, explore new frontiers, and challenge themselves. I’m going to explore some new ideas (with Haiku 2.0), create some fiction, and revisit some favorite intellectual properties. A bit of old and new with a fresh perspective and renewed vigor. Fingers crossed.

This year shall be full of new challenges for everyone. If you don’t think so, are you really living? Push out of your comfort zone, at least a little. Try something new. Try something different. The most memorable parts of an adventure are not necessarily those that go smoothly. Do you remember the waiter who gave you okay service or the drunk bartender who randomly charged you for drinks? At worst, you’ll have a story and expanded your mind, at best, maybe you learn to play Spanish guitar or create some killer origami.