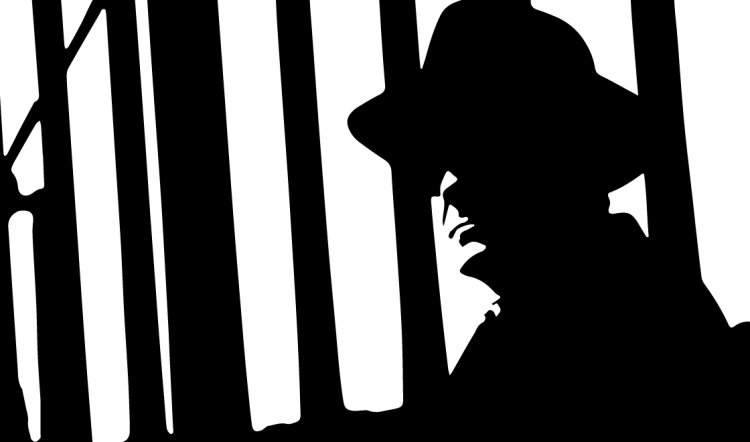 The World is What You Make It

These words may wander a bit as I disentangle some thoughts and readjust to talking about new stuff.

Happy to have all the promised tremulus materials out to backers. Really happy. Downright ecstatic.  Echoes of Innsmouth insinuated its way into the internet the last day of the last month of the year, and we’re gratified about its positive response. And it’s a big deal. It took longer than anticipated and I despise missing deadlines (whether they be external (public-facing or most of you) or internal (known only amongst my staff or locked away in the recesses of my head) due to factors completely and utterly unanticipated. The saving grace is the quality of the work and the patience of the backers. And that we got the core material out quickly. To offset some delays, we surprised our backers with a few things beyond the promised scope of your project (namely, The Orphanage, and something more sci-fi with Derelict Adrift).

Fan response to tremulus is overwhelmingly positive and the critical community saw fit to nominate it for 5 ENnies. Other Kickstarter creators took the model we established as a template and its been used to good effect, many Kickstarters exceeding our goals regularly now. By comparison, our Kickstarter was in the top 10 RPG Kickstarters the year of its release in 2012. I can already hear your next words forming, that question. You know the question, right?

The question any writer, artist, musician, or actor gets after completing a book, a painting, an album, a gig gets immediately upon finishing a thing: What’s next? Let’s talk about what is just done. What I’ve spent this time doing. That is no longer the way, though, is it? People are ready for the next thing, my next thing.  And I’ve been quietly putting it together, and that’s Agents of Oblivion. Sure. I’ve mentioned it slightly here and there, but I haven’t shouted it from the virtual rooftops. I won’t begin now. I’ll introduce it into conversations here and there, may likely reveal some of the new directions we’re taking things. There are lessons to be learned from any project and I learned lessons from tremulus.

You can design and test as much or as little as you want and things rise to light. Some people want perfect balance, but there is an argument to be made about balance vs realism vs fun, and answers vary like favorite flavors of ice cream.  There are (in most cases) preferences, rather than absolutes. Yet, I do enjoy reading game theory and seeing interesting bits of design and decide what most appeals to me.

The upcoming Agents of Oblivion runs on Haiku 2.0 (H20 for short) which has its roots in Haiku which is a permutation of the excellent Apocalypse World Engine. At present, it has questionnaires and frameworks and some of the common elements found in tremulus, while also containing customization options that impact game play both narratively and mechanically. Considerable thought was given to allow traditional scenarios to be played in lieu of or in addition to the more freeform model found in tremulus.  Ultimately, in Agents of Oblivion, the world is what you make it.

If you have any particular direction you’d like my to steer things, please comment below and let me know.