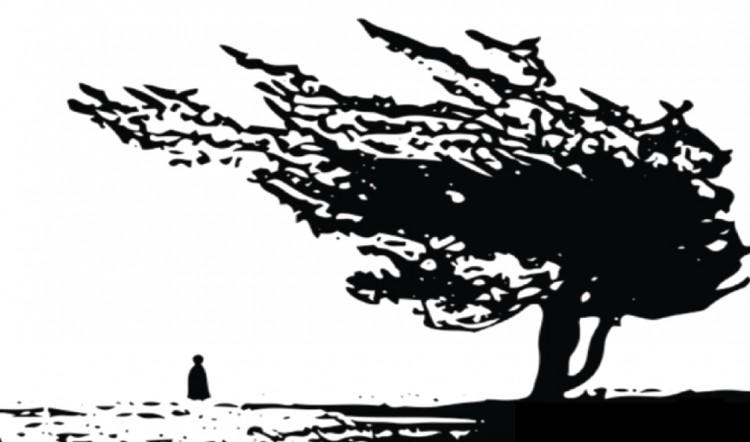 Winter and the Wondering

The cold makes me want to curl up and sleep, but that is hardly productive, so I pull myself off the couch and the warm nest of blankets to sit before the keyboard and muse a bit.

I think about the evolution of game design. I think about the cycles of design, and how some things are being reintroduced as new and I wonder how new they really are. Where does a design move from what some folks call a hack to its own place and space?  As far as the term “hack” goes, I’m not a huge fan of the word any more than I am a fan of the phrase “computer literacy”.  Having gamed for a long time, I see the evolution of points, the simplification of some, the concepts of one thing moving towards another, and can appreciate the thought and care people take in their creations. Whether they are decisions I would make is as moot as whether or not I’d cast a certain actor in a show or structure a scene in a certain way. People believe just because they have an easy medium in which to communicate their opinion, it gives their opinion value. There is a thinking being behind the words. There is a thought process. There are branch points and decision points constantly being made all the way down the line. And differences are good. Boldness is good. There is a lot to be said towards the standardization of certain mediums. I’m certainly not saying all games should be designed the same way. It’s great to see new things, but new doesn’t always equal bold, any more than old equals uninspiring. It’s the execution. It’s the detail. It’s offering up something of value. There should always be something of value offered, be it setting or mechanics or the clarity of a turn of phrase.

I look at the past and see what’s survived, what’s stuck around, what has expanded, what has shrunk, and look to see where innovation lies even as I turn a critical eye to my own work(s) and wonder what the future holds. There is a fine line between genius and madness, innovative and outré, too much and not enough. It’s our responsibility to find where the line falls for us and our audience in these regards and express our works the best way we know how.

I think of people talking about “wheels” a lot and not wanting to reinvent them. And this is likely a good way to look at things. We talk about rules being the engine. We talk about taking standard parts and using them to make something new and wonderful. A Shelby and a Camry are basically the same, but one offers up a finer experience than the other for multitudinous reasons. These are the thoughts I ponder as I return to my own work.