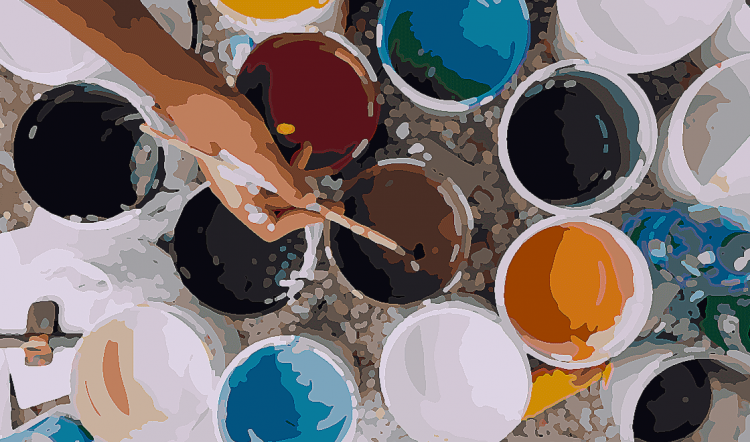 Choice and the Illusion of Choice

Today, we’re going to take a glance at the choices allowed within your game worlds and how you should allow anything. You can certainly tell a player that something is not in keeping with their character or their organization’s parameters, but people color outside the lines everyday.

Being able to go beyond the limited choice of video games is  what makes roleplaying games exciting. How people approach things is one of the most fascinating lessons learned as both player and GM.

There are only a handful of states regardless of approach: there is a complete fail state, a fail state, a partial success, a success, and an overwhelming success. Certainly, we can debate the final form, but would agree five outcome states is a sufficiently reasonable number with which we could categorize nearly anything in the real world, thus would certainly work within a work of (interactive) fiction.

Whether you roll dice (to give chance its due) or work through things logically or a combination of the two, depending upon a character’s skill rank and external (and/or internal) pressures is determined by the rules set which are guidelines within which to categorize the outcome of all things.

This can be a daunting task, at least on the surface. People skilled with constructs and categorizations, fantasies and facades, find themselves expert to the task. It’s a matter of compartmentalizing choices and slanting the outcome based upon the bias of the fictional world (brutal, realistic, cinematic) and the nature of the stakes (cooking an omelette for an ex versus disarming a bomb about to blow). Everything counts in small amounts. It’s not essential to compute all the numbers. There is also the truth of the fiction. There are often resources at the player’s command to slant the odds, just as there are some at the GM’s disposal.

The social contract of the game is based upon a degree of trust towards the common goal of creating some group entertainment. Betrayal of trust can make a game collapse faster than a bayshore sandcastle.

Let’s turn to a technique to preserve trust, sanity, and choice: funneling. Funnelling is where every choice leads to one of a given set of outcomes, generally three. Each of those impacts other outcomes until such a point things boil down to three to five outcomes but the course which is taken to get their impacts every other choice. I’ve discussed such things in the past and it’s pulling back the curtain a bit, but even knowing how an illusion is created can allow some to better appreciate the illusionist, whilst others grow a bit sad about a loss of magic in our very real world.

The more interesting debate is whether you are offering true choice or an illusion of choice. Some games whisper promises of millions of choices. Some only one. Some are forgotten. Some are revered. Most people do not finish any games, so never even see one ending. In life, as fiction, choices matter, but outcomes are limited. Let’s use the eggs and the ex. Let’s move through the five outcome states and see how much they mirror life. Forewarning, no eggs or exes were harmed in the creation of this completely fabricated, hypothetical example.

In moving from worse case to best case scenario:

You can know the probable outcomes of some of these stories via direct life experiences and other media (movies, books, and the like). The best we can do is use them to inform our illusions, to give them the gravitas they deserve, a resonance of emotion. We still don’t know what happens next in the story based upon what we know is going to happen in a segment of a story.

Imagine we place the eggs and your ex into the Marvel universe for a minute and you are the one trying to craft the perfect breakfast. Just as you conclude the eggs and the omelet and determine the outcome, would discovering that your ex had a fling (while you were broken up) with a prominent hero (known for significant anger issues) make a difference?

This suggests how even an overwhelming success can lead to future failure or conflict. So it goes. Use this grist in your respective mill.