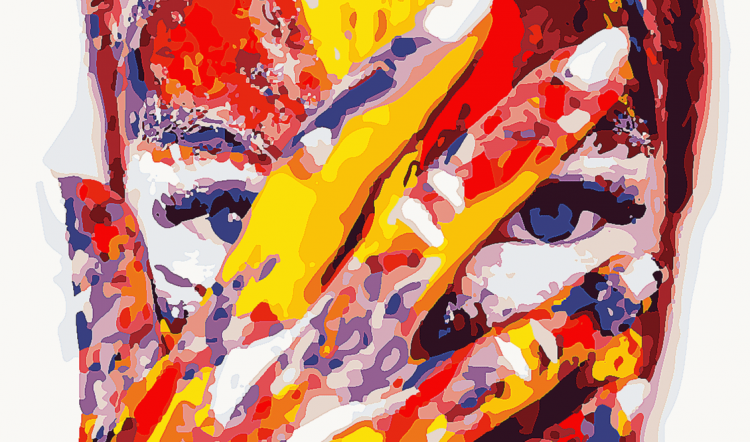 I can taste the shape of words. Feel their warmth when I hear them in my mind’s eye. I see the words tumbling from lips, watch them reform once more (forever more), echoing and shaping and imprinting a physicality upon reality. Words matter.

Today, we shall turn our attention to the naming of our villain. This is particularly important, far more than you may even think necessary.

A name can be clever, cliché, broken, or banal, that doesn’t matter. Most importantly, it must be appropriate.

I do not need to create a laundry list of memorable villains. No doubt, you have a laundry list in your head. A list of villains you can rattle off from memory. What are their commonalities? Their differences?

Some pull from other languages, like Darth Vader. (I promise, such names were far more mysterious when few folks outside of college students and professors had instantaneous access to translation devices.) Some pull from occupations, such as Odd Job, a wonderful villain aptly named for being a henchman and having an unusual, dare I say, odd, weapon (his hat) for taking care of loose ends or, you guessed it, odd jobs.

Names don’t have to be so on the point. They can be the opposite in meaning for comedic effect, such as Little John, a mighty friend of Robin Hood, or any monstrous bouncer nicknamed Tiny. You get the idea.

It’s okay to play upon cliche. Some names can appear completely normal, but should never truly be. They don’t have to be absolutely on a point, but should have some meaning to you, the author, if no one else. Something you can reveal in your work of fiction, be it interactive or otherwise.

I’ll give you one example. In Red Dead Redemption 2, our protagonist, Arthur Morgan, does some collection work for a fella in his gang named Strauss. He’s not exceptionally pleased with having to do this. What’s the importance of the name Strauss? Well, there happened to be an Austrian composer, Johann Strauss, who was famously known in his day as the “waltz king”. See the parallels? The loan shark Strauss makes Morgan dance to his own tune, whether he likes it or not.

You can even look at initials for meaning. Arthur Morgan simplifies to AM which can suggest in the morning (from the initials) or a state of being (from the word AM). Both are valid. As humans, we seek meaning and order. We may take different approaches to doing this, but it is our way. The morning can be seen as a symbol for morning or the innocence of the day and the starting point for our journey with Morgan. As with westerns, the importance of high noon lays before the character as A.M. means before noon. A name can be filled with all sorts of portent.

This need not ever be obvious to the audience. What it does, however, is lend a strength, an honesty, a truth to any sort of work. Using weak wood which may never be seen makes for a flimsy structure. Get the good stuff. If something is dashed off in a moment, it often shows. If something takes time and effort, it shows too, if in no other form than the stability of the structure.  Think about it the next time you name your villain. Is it the proper name? A villain’s name is something the players generally hear before their characters ever come face to face with them. Make it count.

Is it better to name the gothic villain Count (hee hee) Dracula or would it have more resonance if it is Lord Ichabod Grey? (Allusions to multiple things can create cognitive dissonance giving the game master plenty of creative space.)