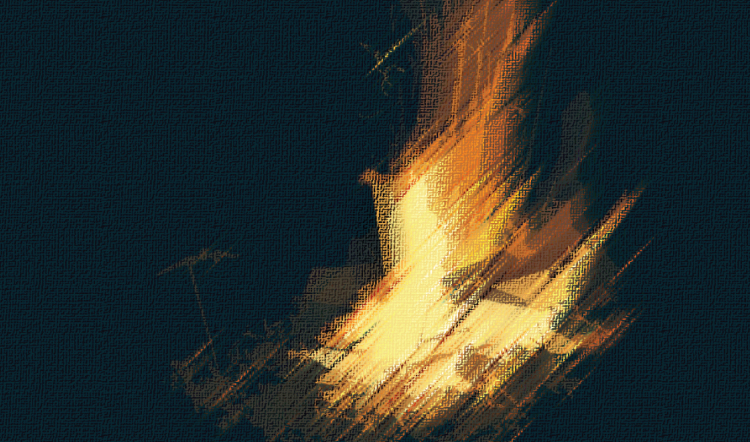 I started to write this as a universal truth, but recanted.

Personal anecdotes can give way to larger forces of nature and thought. I approach the greater number of these articles with a blank slate. Sure, sometimes I’ll have an idea or concept noodling around in my head. Often, I’ll be thinking about some particular thing so I can resolve that thing and that gives way when I sit down and draft these bits.

Allow me to expand upon that.

I design and define the rules for a space, a theme, a particular genre. Initially, I have a narrow vision of what I’m looking for, what I’m wanting to encompass, and then my mind naturally goes to all the variables and permutations of a particular thing. This differs from a kitchen sink approach (where everything is thrown in) or cooking spaghetti (where you see what’s done by throwing it against the wall).

This is envisioning the expressions of a genre within the boundaries and parameters I extrapolate from the initial conceit. Agents of Oblivion began in my head as James Bond meets Cthulhu. A buddy of mine correctly pointed out that Bond largely works solo, so I refined it to Mission Impossible meets Cthulhu (in my head) to agents driving back darkness. There were elements of conspiracy and monstrosity and as the project developed I thought to have proper tension and drama that the most (potentially) monstrous things of all could be humans (whether protecting or terrorizing the other inhabitants of the planet). While the protagonists, the characters played by people are agents, where do they fall into the grand scheme of things?

At its base level, Agents of Oblivion is super spies fighting supernatural bad guys. The possibilities and depths of stories framed within such a thing can range into much heavier topics, should the group be so inclined, yet the primal idea still hangs together. An agency, whether privately or governmentally funded, drives back the darkness (man, monsters, aliens, whatever). It resonates. It strikes a chord within all of us.  It hangs together.  It is found fire.

When it first dropped, people commented on an implied setting, a suggested setting. And this was largely true. The mechanics and descriptors spoke of a world. Thematically, the approach and style was largely that of of a faceless bureaucracy trapped forever in the fifties (graphically, as suggested by the sharp lines and typographical choices). These were intentional decisions bordering in some cases in suggestive subtleties.

Look at the graphic at the top of this article. You recognize it. You know what it is. How it is presented is a stylistic choice made by me. How you receive it is based upon your experiences and your perceptions, yet it is still fire. It is alive. It crackles off the page. Thought it is a bit abstract, you see the essence.

When you write, when you work, when you see, get to the essence of things. Find the fire. Let it burn the world around you.