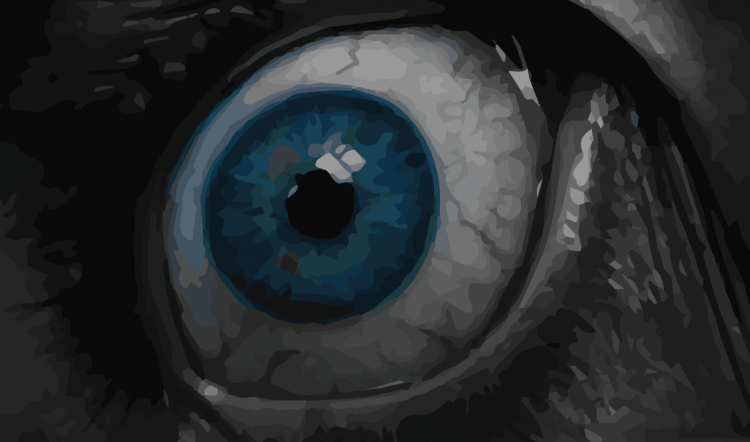 I can’t actually remember my first exposure to horror. Horror’s just always been part of my life.

In grade school, I checked out every book the library had on Dracula, Frankenstein, and the other “movie monsters.” I quit watching Scooby Doo when I realized that the supernatural creatures were always just folks in masks. I even designed a haunted house—the scariest I could imagine—with my friends using crayons during art class.

But I remember the first time a horror movie scared me.

I must have been 10 or 11 and staying up late on a Friday night. The television was showing the classic black and white Vincent Price film, The Tingler. The premise of the movie, for those who haven’t seen it, is that when people are sufficiently frightened, they need to scream or the fear will literally kill them. I was cool with the movie up until, as part of an experiment in fear, the mad scientist tried to frighten a mute woman to death.

The details of the scene are fuzzy. They’re probably not even accurate—I haven’t seen the movie since that night. But I recall the sense of impending doom as that poor woman was chased from room to room in her tiny house by a faceless, unstoppable assailant. The claustrophobia and dread were too much for me. I had to turn off the TV and walk away.

I also remember the first book to scare me.

I was probably too young to be reading Stephen King’s Pet Semetary in the first place, but for whatever reason, my aunt thought it was appropriate for a 13 year-old and loaned me her paperback. It was a little creepy, a little gross, but nothing I couldn’t handle. But when King casually mentioned that the dude who’d died three chapters ago was coming up the stairs, maggots in his flesh, wanting to have some words with the protagonist…. I had to put the book down for a couple hours and catch my breath.

A lot of blood’s passed under the bridge since The Tingler and Pet Semetary. I’ve added dozens, probably hundreds of horror books, movies, and games to my repertoire, and more than a few have given me chills, but like they say, the first cut is always the deepest.

It would be fair to say that those early tastes of true, fear-inducing horror left a mark on me. They gave me examples of what a scary story can do, and what horror can feel like.

Most importantly, they gave me a goal. Even today, as a writer and game designer, if I can illicit that kind of visceral, shuddering reaction from a reader or player, I know that I’m doing something right. And if I can provide someone else’s first exposure to horror, then the circle will be complete.