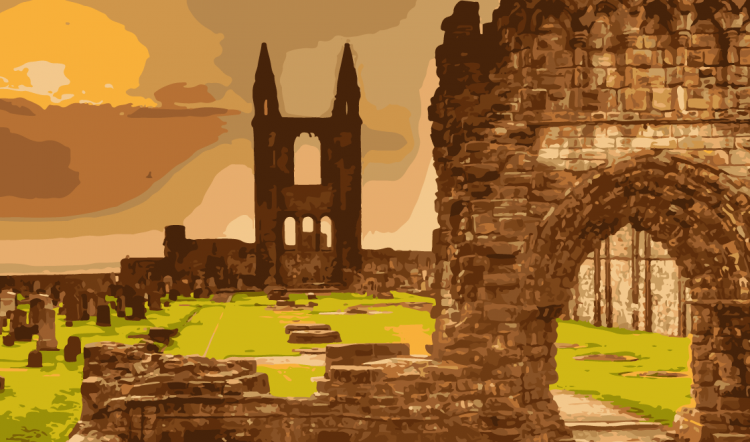 I have never watched Game of Thrones.  Maybe, I saw an episode once. Maybe. (I had read all the books that released before the series came out. Like (most) others (who have read the series), I await the (final?) book before (likely) rereading them all again from the beginning.

I have never seen the sun rise at the North Pole or the South Pole (or many places at all, if I pause to consider it). Maybe, I have seen photographs. I have read the words of Jack London across time and space as he encapsulated the experience of Alaska. I’ve read bits of Admiral Byrd’s accounts. I’ve even seen an intriguing interview about his exploits. (I, for one, am no great fan of the cold, yet I can imagine it well enough, and have been in enough cold places and have read enough about it to write confidently enough about its effects.)

I have never eaten cuttlefish soup. Yet, I have read accounts of it. Seen videos of it being made and people’s reactions to it. I have no desire to taste it. Though I like seafood, I care little for shark fin soup and the like, so can draw conclusions enough about it to color my imagination.

In the past handful of years, I have seen videos and read accounts of who can write what and what about. What is verboten. What is permitted. And all the ways and whys  in-between.

If people constrained themselves only to their experiences, the world would be sadder for it.

Stories would be restricted to accounts colored by perception and recollection and the greatest of adventurers are not always the finest shapers of words.

Cultures would be lost. Should only the last of a lost kingdom sing its song? Should only ghosts speak dead languages?

Cultures should be celebrated. Those who take enough time and care to research a people, a culture, a slice of time, and live and think about it in detail often care about and revere the history of a people more so than folks of a given land.

At the root of it all, we are bound together in our humanity. We should assuredly celebrate our differences, yet we should not forget our commonalities, nor compromise our creativity.  The best stories are human stories. As far as I know, most of you reading this are (probably) human. I was taught the only limits to what can be created with words is our imagination. How it is executed is by our talents. When we offer something into the world, we are at our most vulnerable. Rarely is the intent to offend and even then it should be allowed to be released into the world. A work should be judged on its own merits.