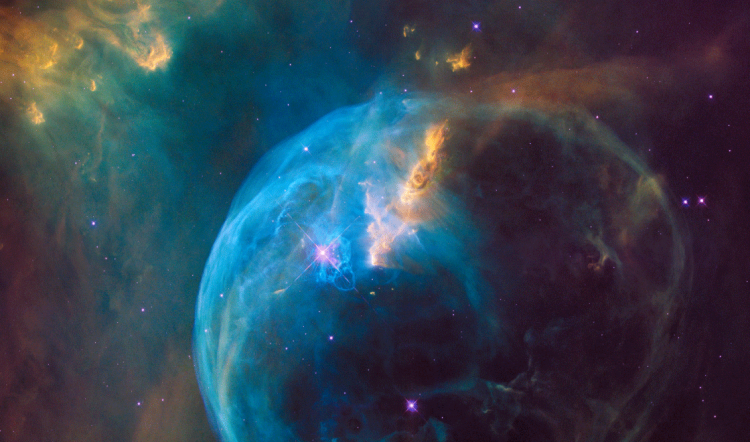 Obsession, Fascination, and the Subtle Art of Iteration

My pilgrim soul has taken me many places through the courtesy and convenience of books. Since you found your way here, you are—no doubt—another traveler in the rarefied wonder of words. Perhaps, you even are a veritable slinger of same yourself.

Words and wordplay—sorcerous semantics—are often used to obfuscate and convey rather than clearly deliver a message. In fact, such grammatical acrobatics—while demonstrating a mastery of the language—interferes with the underlying message, offering up mystery rather than clarity.

Words should illuminate. They should enlighten. They should directly convey the point. This is not to say style should be sacrificed. Quite the contrary, good writing can transcend time and clarity can contain style. Bruce Lee, an indisputable master of martial arts, did not go all out with every punch or spinning kick. He professed that students of Jeet Kune Do be like water, that they should embrace a four fold path wherein they should:

These are principles that extend beyond a close quarters scenario and are especially useful when one approaches a creative endeavor, be it writing or world-building. When you’re staring at a blank screen with a cursor blinking, you may well prefer to be facing off against Chuck Norris or Johnny Cage. At least then, you’ll know your suffering shall end in short order.

Let’s follow through a fictional scenario wherein these steps are applied. It’s game night and you learn that your regular GM didn’t have time to prep and asks you to step in. You were running a game before and you’re game for the challenge, so you give a textual thumbs up.  Let’s say you were running an Agents of Oblivion campaign, so you start there with an internal question. What should these agents be doing?  You go through spy scenarios or look through various plot books or websites that can offer up some insight for your dilemma. You may decide you want to invert the tropes completely and finally decide to use Silence of the Lambs as inspiration, but want to give it a more supernatural bent.

Say, your Lanni B. Hector was an anthropologist who was discovered to be a cannibal after his visit to to a remote island untouched by man a decade ago. He claims he was invested with a spirit, what he thought was once a curse he decides is a blessing as long as he feeds the beast within, otherwise he becomes a gibbering madman. We have accepted the role of Dark Mentor, yet rejected his specialties and some of his core to arrive at the same fork in the road. While Hannibal partook of flesh as an exertion of power and control and overall intellectual (and physical) superiority to those around him, Lanni does it to contain a monster within himself (or so he claims). Both versions are cannibals. Both are genius. Neither would care for the other very much, claiming they are weak and contemptible should their paths ever cross.

We decide to incorporate the Buffalo Bill subplot. There is a serial killer out wreaking havoc. While we don’t know his relationship with the Dark Mentor, a normal game session would not benefit from the nuances unless its a one-on-one game leaning into atmosphere and a slow burn. We’re rejecting the nuance for one that starts with our agents sent to get insight from Lanni who recalls that our culprit (Skinning Steve) was along on the archaeological dig and that somehow the spirit must’ve transferred into his fan, though he never met him.  It is discovered, Skinning Steve was a super fan who did, in fact, write him regularly. The Darkness within Lanni controlled him and wrote back, imbuing itself into a sigil on a letter, a copy of which is not to be found. The person who copied the letter, an asylum bureaucrat in charge of monitoring outgoing mail,  hanged himself the night after he saw the sigil and kept the copy, writing the sigil repeatedly on the wall nearby his corpse.

At this point, it turns into a hunt. Our Skinning Steve is a sociopath—the true monster—who fuses with the beast by bathing in blood.

Victims reveal a pattern—when he kills—and his type—raven haired women who smoke heavily. It is a cancer eater that eventually kills the soul unchecked. Each person he eats causes the demon to spawn a foul handful of tumorous younglings that hunger to feast as well. The younglings cannot kill a host yet, but can eliminate cancer. How do the heroes handle this dilemma?

You should see some familiar elements contained within this and how many bits and pieces of the original were embraced, replaced, and turned into a completely new beast (even with an homage to Hellblazer, re: lung cancer).

You sketch out the framework, the beasts. You refine. You iterate. You leave possibility spaces—unknown areas—for organic gameplay. You are now ready for game night.

These details require a certain degree of obsession, attention to detail, and research whether done immediately or gleaned over the years. Give it a whirl.

2 Notes on, Obsession, Fascination, and the Subtle Art of Iteration