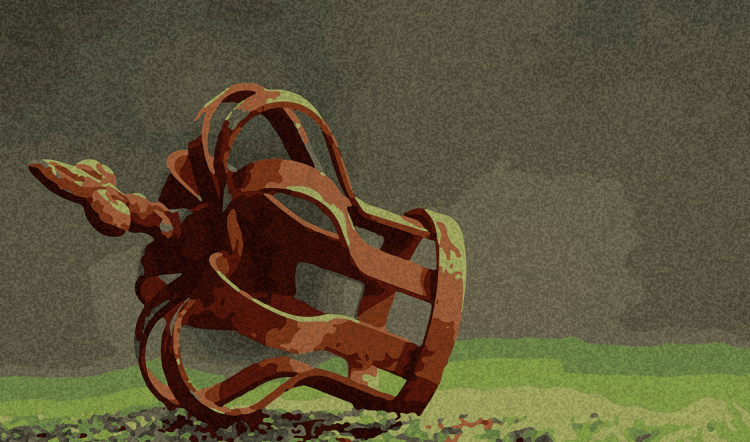 As mentioned previously, I did not watch the Game of Thrones series, but I knew how it would end: in heartbreak and outrage. People expected too much and the last season was written without the golden compass of the series’ intricately woven plot(s). The last book had been promised by George R.R. Martin for release in 2015 and there was an uproar when he missed the deadline. He wasn’t happy either. He donned a digital hair shirt.

No one wants to miss a deadline. That’s the simple truth. The reasons can be paramount. Life. Health. Random adversity. Fortune. Fame. Anything or no thing can be the culprit.

There comes the natural collision of art versus commerce. You can get the situation like Game of Thrones where the execs delayed the last season to afford the author the opportunity to complete the book series (or at least, allow the writers time to hash out an appropriate plotline). They also had to reconcile the differences between what happens with the characters in the books as opposed to the show: some characters had different life expectancies, usually as a result of an author’s revisions and/or the popularity of a given character at a given time. (Just because I didn’t watch the show, didn’t mean I didn’t see the ripples of what went on around the show).

The Walking Dead show differs a good bit from the comics. I had read what amounts to the first few seasons prior to the show existing and could see the difference, some bits for the better, some for the worse. Daryl (the guy with the crossbow) was a new addition that Kirkman (the comic book creator) wanted to add when he had another bite at the apple. Creators want to create. Given the opportunity, a lot of creators want to tweak a work when it is placed before them because, if they have continued their craft, they are not the same person they were when they wrote the stuff. They’ve gotten better, evolved, and want to make a given thing better. Subjectively better may read as different and some folks find don’t find different better. An example of this is perception versus reality, in the original Star Wars (aka Star Wars Episode IV: A New Hope), most of us saw Han shoot first in a certain cantina scene. George Lucas said that’s not how it went down and clarified the scene when he had another turn at the well. A lot of fans were outraged. Fans get outraged all the time. The more people love a thing, the more opportunity there is to disappoint. Far better to look for the good when you can. The newer movies in the series aren’t new to fan backlash. I remember people getting peeved about the introduction of Ewoks. (I found them a gross effort to commercially capitalize upon the popularity of the series by targeting children.) Time has proven this somewhat true. Lucas originally wanted the forest moon of Endor (where the fight took place) to be the home of the Wookies, but said the public would have found it too confusing. I beg to differ.

A thing with no deadline can be dangerous without parameters. You can have things rigidly planned out, loosely planned out, or not planned out at all. There are pros and cons to each I may explore in the future. Suffice to say, regardless of the style of creation, there should be, at the minimum, a sense of discipline, an ability to set (reasonable) boundaries, achievable goals. Star Citizen is set up to be a predictable disappointment. Parts of it may be good. Parts of it may be terrible. When you’re trying to create the ultimate space simulation, it is highly unlikely to deliver. (I was tempted to say no way it can deliver, but found that a touch hyperbolic. People are quite innovative and with a particular technological breakthrough, I suppose anything is possible.) At any case, its been in development an exceedingly long time and there is no real motivation to complete the work when currency continues to flow. There has been talk about mismanagement and deviousness, but I have worked with creatives who have a vision, a dream, beyond their reach. While it is certainly admirable, it is definitely impractical. The reception, in such cases, is typically predictable.

There is a fine line of when to reveal details, when to build anticipation, when to show trailers. (I’m thinking of several teaser trailers that came out all too soon: Kingdom Hearts 3, Cyberpunk 2077,  and FFVII Remake versus one that was well timed, Death Stranding.) With the former examples, even the most ardent fan can experience fatigue and only stay excited for so long. On the other hand, the initial Death Stranding reveal was carefully calculated by Kojima to let everyone know all was well and that Kojima Productions was up and running. Creators get excited about what they’re working on. They should. It takes great restraint to keep a secret. Once you share it, you don’t have it anymore.