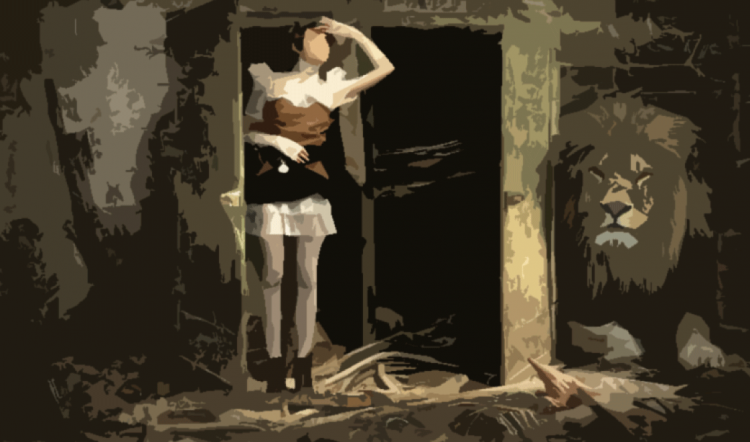 Today, I’m going to offer up a little wisdom for ensuring you keep your tension appropriate for your genre, be it for the reader or player. There are nuances to be found beyond these basics, but these basics can provide more than enough for any beginning to intermediate writer and those more advanced can always benefit from revisiting the fundamentals.

Keep in mind, these are general rules. You can certainly mix and match the differing bits, but I’d suggest mastering the suggested tips for maximum return with the least effort. They say you can judge a good cook by how well they can cook an egg. This is true. Simple does not mean easy.

You should never use these to betray the thematic thrust of your narrative. Your comedy should not transmute into a horror. Your horror should not become a comedy. If you are preparing a blend of the two, then you need to decide if it’s a comedy horror (like Ghostbusters) or a horror comedy (like Scream). Set the priority and color within the lines you set for yourself. Discipline is necessary and required to produce anything of worth.

P.S. Keep in mind that they say the other differing elements between tragedy and comedy and horror can depend upon when the story ends. If the prince gets the girl, it is a comedy (e.g. a happy ending) If she dies soon after the wedding, it becomes a tragedy (e.g.a sad ending). Horror would be her returning from the dead and visiting the prince and his next bride upon their wedding night.