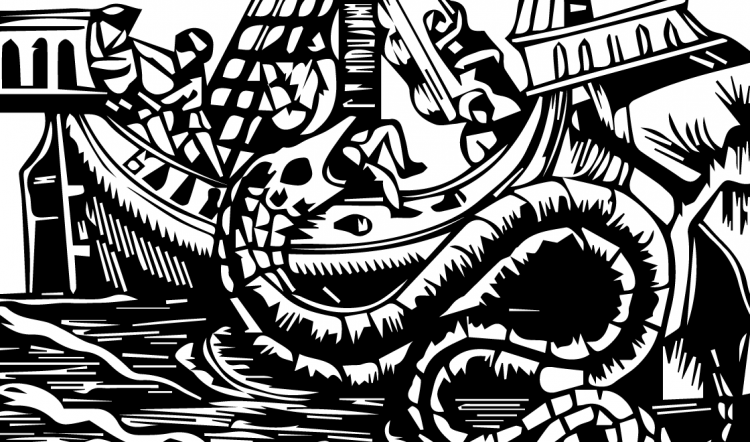 To play one of these stalwart heroes, you’ll have to meet a few prerequisites, since hunting supernatural threats takes skill and specific training.

Creep Squad agents investigate paranormal phenomena and supernatural activity and occasionally battle real monsters. These are active FBI agents identified by their Division X black badges. While government and law enforcement circles refer to the agents as Back Badgers, the civilian populace refers to them as the Creep Squad.

Making your own Creep Squad agent requires a few necessary skills and Edges.

Edges & Hindrances
Black Badgers must have the G-Man (FBI Agent), Authority, and the Connections (Law Enforcement) Edges.  Because of their rigorous work schedules and dedication to the FBI, they suffer from the Obligations (Major: Division X) Hindrance.

Skills
Essentials for a well-rounded agent.

Advanced Training
After surviving the FBI Academy, Creep Squad agents receive special training into the supernatural. This involves classes on the occult, cryptids and other strange phenomena. To simulate this, your agent character may take Knowledge (Occult). Hunting monsters involves fighting as well as investigation. Heroes who are the “muscle” and rely on combat may take the Alertness Edge to gain the upper hand in battle.

Gear
Male agents wear dark suits and fedoras, while female agents wear conservative-style dresses or skirts. Each Black Badger carries their Black Badge, a notebook and pencil, and a handgun and holster, though a few have been known to posses laser guns and other Weird Science gizmos.

Power of the Badge
The Black Badge is well respected and known among criminal supernatural elements, and an agent who brandishes it receives a +2 to Intimidation attempts against any who are aware of – and care about – Division X.

Specials
Non-FBI members of the Creep Squad are drawn from academia, law enforcement or practice of the magical arts. We’re talking antiquarians, librarians, professors, police detectives, and magicians or mentalists. It’s not uncommon for Division X to retain the services of Specials with Arcane Backgrounds. Specials can be psychics, spiritualists or even big game hunters used to tracking down gigantic creatures. The FBI isn’t shy about hiring the Ravaged if they possess a useful superpower or two. However chummy Specials think they are with the other agents, they don’t carry the same law enforcement capabilities as the FBI. In most circumstances, Specials don’t carry firearms, and are instead relied upon for their arcane or mental abilities.

To be an Alptraum Jäger, one must undergo rigorous physical training and study protection rituals. Though less polished and more visceral than Black Badgers, Nightmare Hunters operate in secret, preferring the shadows and clandestine missions.

Edges & Hindrances
Nightmare Hunters must have the Assassin and Marksman Edges. Hunters who’ve encountered their fair share of supernatural entities have the Courageous Edge.

They suffer the Wanted (Major) Hindrance, since the Nazi regime outlawed their organization. Nightmare Hunters are also saddled with the Vow (Alptraum Jäger) Hindrance, and pledge their undying support to slaying evil. Those ambitious Nazi hunters also take the Enemy (Nazis) Hindrance.

Skills
Essentials for a well-rounded hunter.

Gear
Nightmare Hunters often wear black trenchcoats, bundhosen with suspenders, boots, slouch hats or traditional Tyrolean hats. Hunters are armed with an array of weapons, such as guns with silver bullets, crossbows with silver-tipped arrows, daggers with protective runes, and swordcanes. Their special gear includes “vampire hunter kits”: boxes containing a Bible, wooden stakes, a mallet, a clove of garlic, a vial of holy water, a crucifix and a derringer. Hunters also use special grenades filled with silver or holy water that inflict 2d10 damage to supernatural creatures within a Large Burst Template.