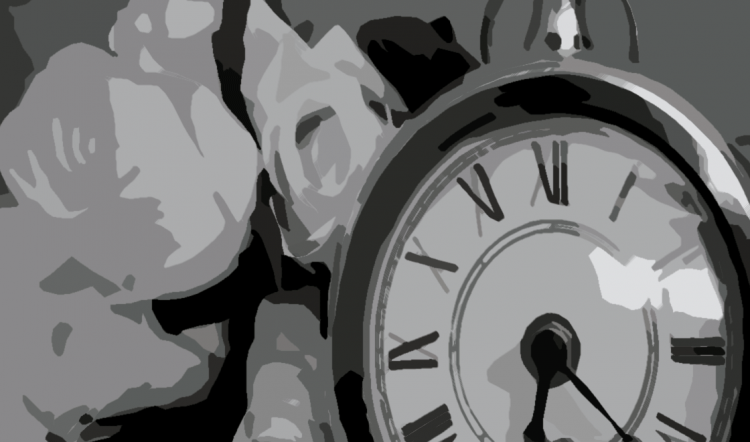 Thank You For Fifteen

I’m generally not at a loss for words, nor one for mentioning markers or milestones, but even I recognize certain pivotal points, certain important avenues selected, certain roads taken.

Fifteen years ago, Reality Blurs was formed and I formally entered the industry through the good grace and wisdom of Shane Hensley who afforded me the opportunity to become one of the first licensees of Savage Worlds. It all began with the simple pitch of “RunePunk is Stormbringer meets steampunk…” and blossomed into something a bit more sprawling and twisted and original. Since then, I’ve visited an interesting spectrum of settings and genres, each with a distinct flavor and style that we have become known for. When you pick up one of our books, you immediately recognize it as such, whether I personally wrote it or oversaw the process of the handful of talented folks we’ve had the pleasure of working with over the years.

Ultimately, though, I find I generally work better alone. I’m not ruling out possible collaborations down the road, but there are none presently planned for the immediate future.

I’ve had the opportunity to write on an immense variety of things and I want to thank each and every one of you who has supported us over the years in our various ventures. Some years have been quieter than others, and I know some of you wish we prioritized one thing over another and we hear you, but some stuff takes time. Everybody works at different speeds, but we persist. I persist. Please know and note, there is no shortage of ideas. I’ve more ideas than ever. I’m certain you’ll enjoy what we have in store.

I look forward to letting you in on what I’ve been working on in the weeks and months ahead as we enter the next fifteen years together.

1 Note on “Thank You For Fifteen”