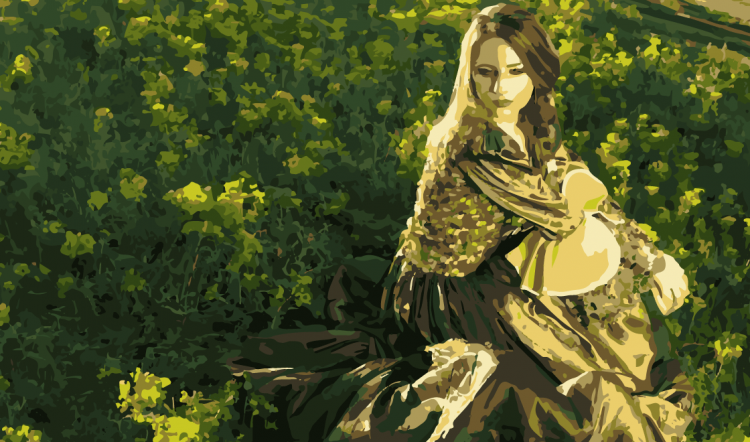 The Next Breath of the Wild

The Legend of Zelda: Breath of the Wild is a spectacular game that did a lot right, an opinion that is likely held by a lot of folks and not particularly edgy. I played it and enjoyed it a great deal, though my heart eventually (and always) drifted back to games with numbers and inventory management and level progression (such as Dragon’s Dogma, one of my favorite games since I first played the demo on my PS3 many moons ago).

I figured with the success of Breath of the Wild and the unsurprising success of the Switch that the best way for Nintendo to keep the ball rolling during its initial release year would be to announce that its DLC would let players finally play Zelda. There’s been an outcry for quite a long time and it certainly seemed the climate was right to make her an action hero. As we know, this didn’t happen. Opportunity lost? Not at all. Nintendo marches to the beat of its own drum and doesn’t rush things out. I respect that.

I do believe, however, from its new trailer that the protagonist in the sequel is going to be Zelda as it looks like Link is captured, caught, drawn into the darkness, what have you. Nintendo inverts tropes when its good and ready. I think the character should suit the story and the gender of a character should not draw or dissuade anyone from playing any game whatsoever.

Tomb Raider is one of my favorite series and its polygonal placement was ridiculously controversial at the time of its original release. As much, if not more, than the ridiculous character creation options found in Mass Effect: Andromeda. Whilst there is more coverage of fringe culture today than there was oh so long ago, the fringe remains despite culture’s attempt to co-opt it. You can tell a real gamer by the way the words come out of their mouths, by the games they’ve played, not necessarily by their KDR (kill-death ratio).

I say real gamer a bit tongue-in-cheek. The uptick of casual gamers cannot be denied anymore than the casual Marvel fan. There is a divide between folks who play/played Wooden Ships and Iron Men or Tunnels & Trolls versus those who presently stream Dungeons & Dragons (edition X). As popularity of anything grows, there are the grizzled veterans who served as ambassadors and emissaries of a new thing who are often displaced as relics of a more civilized age as the cycle ever continues. It’s always good to expand the borders and welcome in new folks, but it’s an impossible task to try to cater and appeal to everyone. This dilutes a product’s vision and a property’s strength. Returning to point, the trailer of Breath of the Wild‘s sequel is unsurprising. I had no doubt the developers would want to try a Majora’s Mask and reuse and repurpose assets to tell a whole new twisted story (which is why I believe Bethesda is a bit trepidatious about releasing its next Elder Scrolls as it has a high bar to meet). Honestly, with the success, longevity, and name recognition of Skyrim, I’m surprised they are not doing a Skyrim 2, incorporating advances in technology and graphical fidelity and embedding some of the many fantastic mods to be found, but that is a tale for another day.