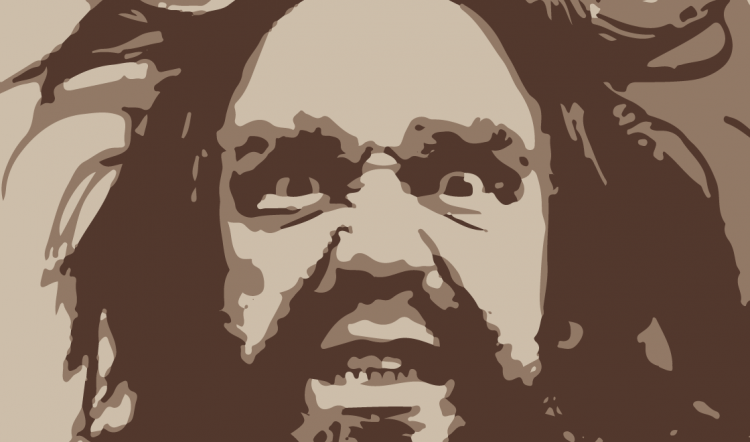 The Power of the Call

Like many folks, my first exposure to horror gaming was Call of Cthulhu. But like the mythos itself, the game remained a shadowy dream, just out of reach, while its ideas and imagery affected me from afar.

I knew Call of Cthulhu only by its reputation. Growing up in a small town bereft of any gaming stores, my RPG selection was limited to whatever D&D product the chain bookstore brought in, or what my friends acquired on trips to the city. So I didn’t even see Call of Cthulhu until well into high school, and even then only briefly, while perusing the collection of an older gamer acquaintance.

“Yeah, it’s pretty intense,” the sage elder gamer said. “When my girlfriend saw it here, she got upset. She said she didn’t want to be around ‘satanic books’ like that.”

“Think I could borrow it sometime?”

Maybe he hoped to protect me. Or maybe it was just one of those things, but he never did loan me his copy, and I wouldn’t see the book again until college.

But I heard the stories: wonderful, terrifying stories of cults and car chases, winged horrors and bundles of dynamite, ghostly beds and suicidal investigators. It was these stories that led me to the public library to track the horror back its source.

I spent a whole summer immersed in H.P. Lovecraft. It was a dense read, unlike anything I’d experienced before. More cerebral than visceral, but no less disturbing for its cold, uncaring intellect.

It wasn’t until my freshman year at college that I finally got to play Call of Cthulhu. On a frigid, snowy night in northern Minnesota, my friends and I gathered in a cramped attic bedroom lit by a single red bulb. As the night wore on, we spoke in hushed tones in order to not wake our host’s family. We leaned into hear the GM. The session took on the feel of campfire tale.

I don’t remember much about the adventure. There was a cult of some sort, and probably a monster. Something about explosives and machine guns at the docks. But I do remember the tension, the suspense, and a quiet personal joy: I was finally playing playing Call of Cthulhu. And it was everything I’d hoped it would be.

Plenty of other horror RPGs crossed my group’s gaming table before and after Call of Cthulhu. We played some Chill (the original one from Pacesetter), a ton of Night Life (a precursor to the World of Darkness), and a downright silly amount of Vampire and Werewolf. (We dabbled in the other World of Darkness games, but they never quite did it for me, and I’d be hard-pressed to call Mage or Changeling “horror” anyway.) And when I was a senior in college, I fell in love with Kult, a super-dark RPG a friend jokingly described as “like Call of Cthulhu, but without that sense of hope.”

They’re all good games. I still play them on occasion. But none of them had the influence of Call of Cthulhu. None of them had the ability to affect me, to inspire my reading habits, and to fire my imagination before I’d even played them.

That’s the power of a good horror game. It creates horror stories that can be told and re-told, spreading word of the game like an insidious, maddening virus.